A recent study quantifies the effects of proximity to irrigated parks, but where will water for irrigation come from?

In some regions, calls are mounting to end public park irrigation to save water, but is losing the benefits of irrigated parks worth the water savings? While it is well understood that parks raise real estate values, the value change associated with park irrigation was never quantified until a University of Western Australia researcher published a study on the subject this summer.

Urban parks provide recreation, health, and environmental benefits — such as cooling and improved air quality — that can push property values up. In the past, parks had only been studied using criteria including their size, location, and purpose. The new study, however, focuses specifically on the effects of park irrigation on property values.

Study author Claire Doll compared both small and large parks in the Perth metro region of Australia. Using the size of parks and their volume of irrigation, Doll estimated average property price increases for four kinds of park areas in neighborhoods with three different housing densities.

Because Perth’s climate is marked by hot, arid summers and mild winters, and water must be used judiciously, the study’s findings may be difficult to generalize to all regions. Yet other regions with similar climates and water issues, such as the Texas Hill Country and its surrounding regions, may well be able to put the new information to use, especially with booming population growth and climate change putting new stress on freshwater resources.

Is there a middle ground between irrigating foliage with scarce drinking water and curtailing park irrigation?

Small-scale decentralized water infrastructure can be constructed to treat and reuse neighborhood wastewater for park irrigation and many other nonpotable applications without stressing scarce drinking water resources. Decentralization simply means using smaller, purpose-built plants right where they are needed. Municipal collection networks already exist, so sewer mains may be tapped for feed water to produce irrigation-ready water, and with effluent used nearby, no long water pipelines need be built.

Neighborhoods don’t have to give up their greenspaces to save water. Contact AUC Group to learn how our lease plant program could serve your development in providing a decentralized water and wastewater treatment infrastructure. 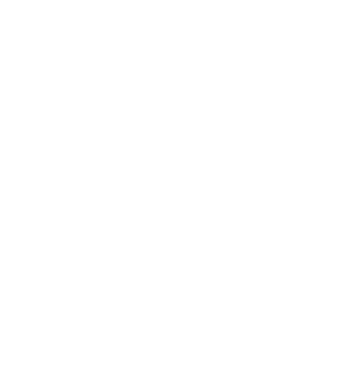